Unease
Two CdeB's : Collaboration between my niece Clara de B., 16yrs & myself...slightly older!
Photography, whether selphies or self portraits on social media especially Instagram, have become more 'intimate' and provocative storytelling. Women either doing repeated coquette poses or doing full nudity on feeds alongside pictures of their children. Men beginning to do similar. Whether social or so called art it is increasing.
Many young children, especially girls, have started copying these poses & feeling a need to remove clothes in order to fit in. There is a lot of talk amongst kids 12-25 that it is out of control so Clara & I decided to do a small survey of images & quotes as to what effect it had on teenagers & women in the street.
Four corners of London, & quotes from two continents. All nationalities & religions. No correlation between images & quotes other than meaning. Not a single person both in images & quotes turned down the opportunity to affect change on this subject. All identities have been protected.
To all the wonderful kids that took part in this ...Thank you. 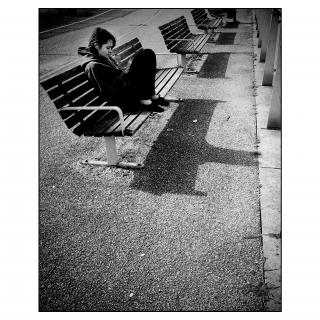 "I don't think that the women that post those pictures are insecure, but I do think that they make other girls insecure. They show what a body should look like and make other girls unhappy about their own body because it might not live up to society's expectations, and that's where all the illnesses and food disorders come to life." Clara 16 France/Argentina 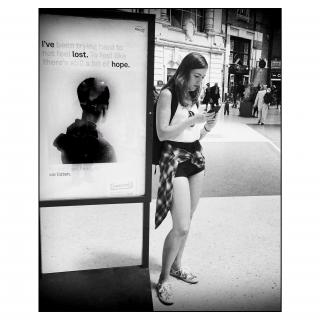 "I think its really bad because there are many children that can see those pictures, and those girls do it just to get likes." Sofia 11yrs Argentina. 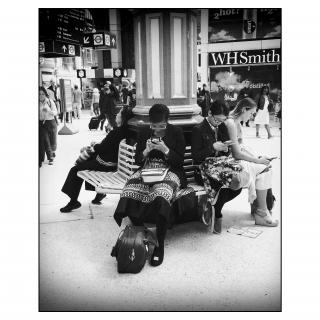 "Personally, I wouldn't post those kind of pictures, but I believe that everyone owns their own body and Instagram account, and they can do whatever they want and post whatever they want. I find it wrong that people call these women "sluts" just because of a picture, because in that picture they don't show who they actually are. And very often, when a person uploads those kind of pictures it's because they're missing things in their lives (love, attention, etc.), and the last thing we should do, is judge them" Ines 16 Argentina 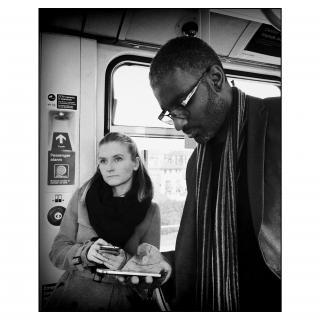 "I think they need attention and they use their sexuality to get it, and in some way they want to improve their self esteem, "overpower" or feel superior to everyone else" Dominga 17 Chile 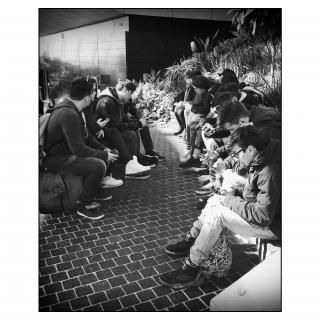 "I think the amount of sex in media and stuff has spiralled so far out of control that loads of girls are becoming prostitutes to some extent, and what is deemed as appropriate is getting more and more inappropriate. It's more sickening that girls are hurting themselves to be objects of physical pleasure rather than human beings." Louis 16 UK 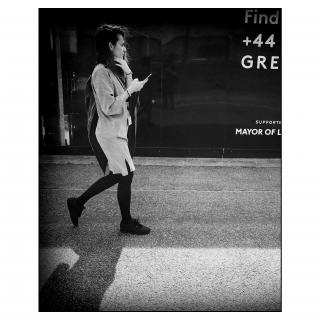 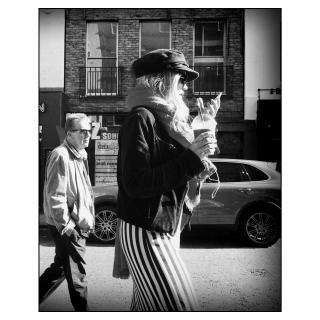 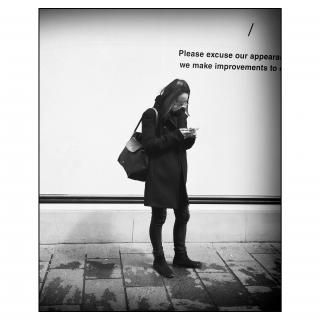 "They should do whatever they want, it's their life, if they want to expose themselves in that manner and it makes them happy, then it's fine. Nevertheless, I pity them a bit because if they upload those pictures, they do it for everyone to see, even people that don't know them and will therefore only see them as objects or bodies, and not as an actual person. The problem would appear, if they didn't realise people saw them in that way." Tamara 16 Argentina 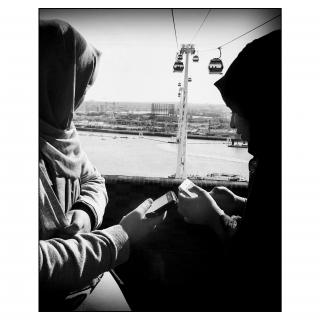 "I think they need attention and they use their sexuality to get it, and in some way they want to improve their self esteem, "overpower" or feel superior to everyone else" Dominga, 17, Chile 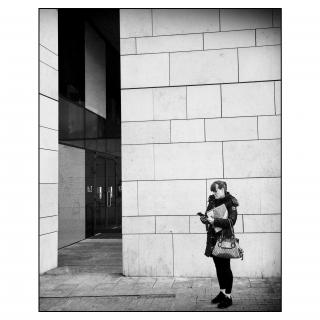 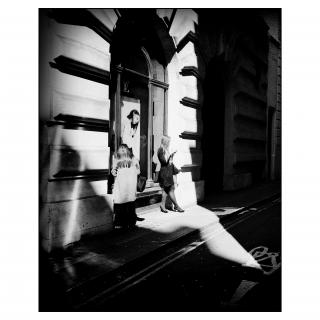 I don't think that the women who post those pictures are insecure, but I do think that they make other girls insecure. They show what a body should look like and make other girls unhappy about their own body because it might not live up to society's expectations & thats where all the illnesses & good disorders come to life" Clara G. 16yrs France 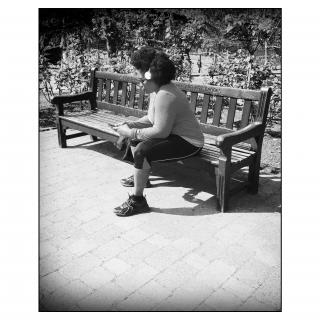 "I think everyone has the right to show whatever they want of their body, and there's no reason to make someone feel bad about themselves for it. Then there's the subject as to why they do it. If they're looking to compete with other people, are insecure or need someone to tell them they're pretty, then that might not be the best solution for the problems they're having. But because that's each person's issue, I'm not going to judge anyone for posting a picture on Instagram." Antonia 16 USA 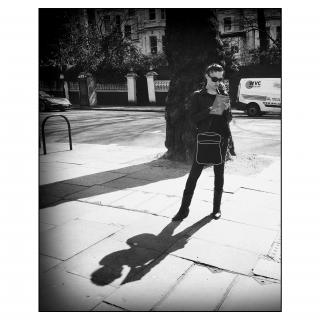 "Some pictures r fine to be up to show how they feel but depending on what it shows. They're possibly showing off or...? Maybe they want people to know what they look like cos they're proud of themselves." Ed 16 UK 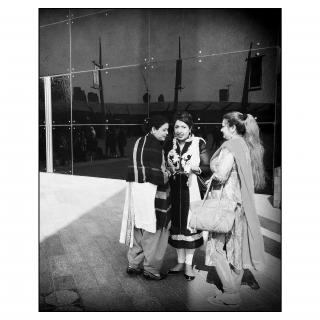 "I feel embarrassed, I seriously don't get how they can get to posting those pictures. I think they need to call for attention, either because of stereotypes in society or because they need people to look at them" Tomas 16 Argentina 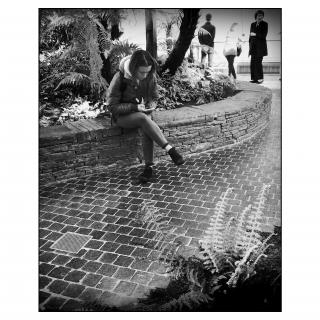 "I think that if the end goal is to create an image that might have an impact or provoke something on people is something completely different than a woman trying to be provocative. For example, not long ago, I saw a picture of an anorexic girl's back in a picture which created a huge impact and a strong image. However, if that's not the case, I do not think it's right, it's a matter of insecurity. I don't get how people think that those pictures show the beauty in women, I believe that beauty isn't absolutely in the physical part of a person, it surpasses that." Pilar 16 Argentina 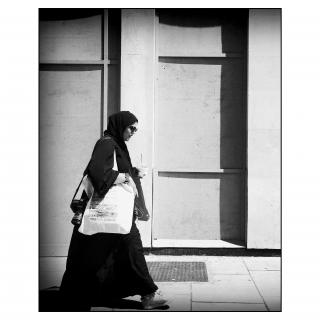 "To be honest, I feel like it's as if they didn't have a personality of their own and needed to get attention. It's a matter of insecurity" Catalina 15 Argentina 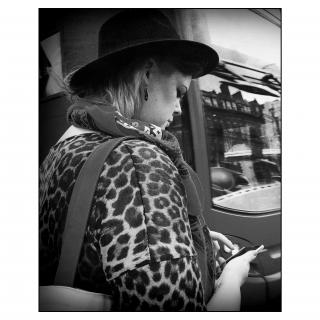 "The women or girls who post those pictures, post them either to get attention, and if that is the case I think there are many other ways to achieve that, or because they're insecure." Nadine 17 Argentina 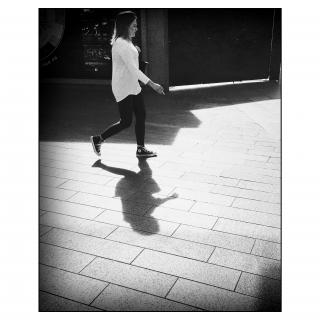 "It's all about self esteem, and what each person thinks of themselves on the outside which reflects on the inside, and what they think is on the inside which reflects on their perspective of their outside. I think it's just stupid, and if it were the case of a friend of mine, I would prevent her from doing so, and would try and find some other way to make her feel beautiful, inside out." Ines, 19, Spain 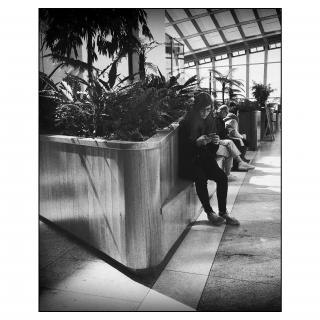 "I think they come across as insecure because they want to look like other women. They've seen other women's bodies that seem "perfect" and feel the need to show their own because that way they can be considered pretty and people will like them more. That's where all the diseases and food disorders appear, which are all signs of insecurity and them not accepting their own body, even though we all have different bodies." Paloma 15 Argentina 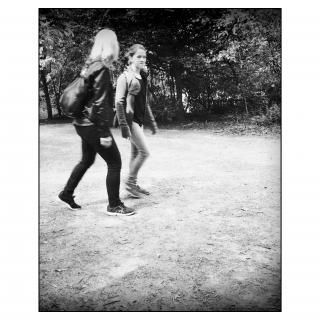 "I think they're ridiculous in thinking that those pictures make them prettier and get them actual real attention from other people". Gaston 13 Argentina 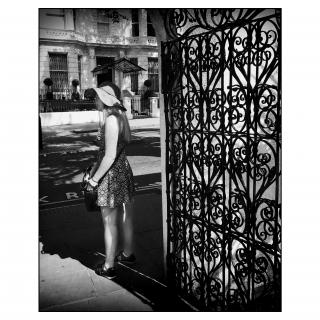 "I feel like pictures can sometimes be exposing and girls can get a bad reputation, and girls are judged by what they post. Generally if someone of any gender uploads something exposing I judge them, but it's only when they have a bf or gf when I see it as wrong." Josh 16 UK 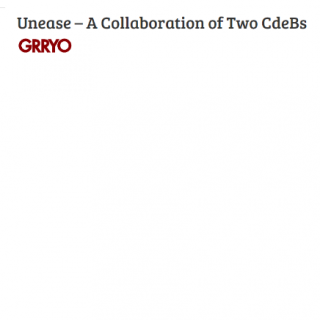 Photography, whether selfies or self portraits on social media, especially Instagram, have become increasingly provocative. But what is the effect on young children & teenagers between 10 and 19 years old? Read the full article at Grryo.
Back to Top
Tweet
Add to Flipboard Magazine.