Pushed aside
Belgrade Barracks was home to over 1,000 refugees. On May 11th 2017 they were brutally evicted and an hour later the barracks were being cleared for demolition.
The refugees were moved to various Serbian camps, allegedly Krynaca. I visited both Krynaca & Obrenovic camps but found very little trace of some of the refugees I had met but a few days before. 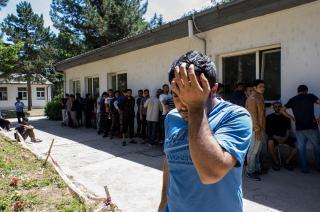 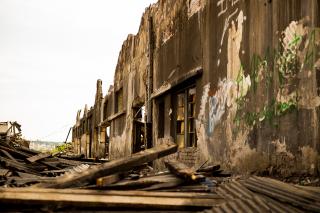 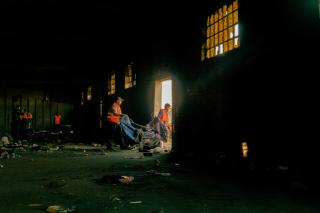 Not even allowed to put their shoes on

An industrial area on the outskirts of Belgrade 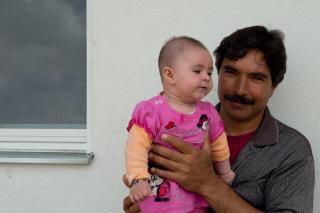 A mother & her two daughters inside the women only hut 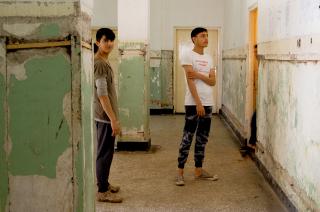 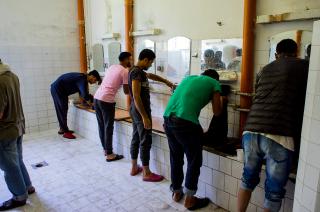 © 2022 Caroline de Bertodano. All Rights Reserved.
Light / Mid / Dark
If a photographer cares about the people before the lens and is compassionate, much is given. It is the photographer, not the camera, that is the instrument.
Eve Arnold